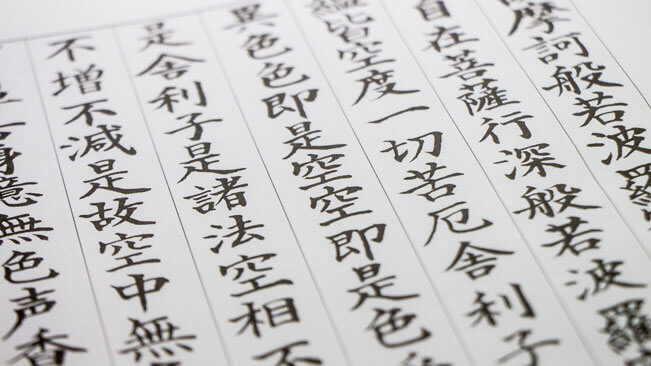 Do you know what “Shakyo” is? Shakyo is a Japanese word that refers to the activity of copying Buddhist sutras by hand. Sha (写) means copying and Kyo (経) means sutras. The reason I mention Shakyo here is because it’s the act of transcribing text with a brush, which is another form of Japanese calligraphy.

I recently had an opportunity to attend a Shakyo session at a temple in Tokyo and had a very fulfilling time. I would like to introduce the positive points of copying sutra from a Japanese calligraphy perspective. I’m not going to explain the contents of sutras in detail, as the interpretation of sutra differs depending on the Buddhist sects and temples.

Shakyo is a Buddhist practice of transcribing sutra texts by hand. Since long time ago, the purpose of doing Shakyo has been for religious beliefs, prayers, and memorial services. But, in modern times, there are people who engage in Shakyo for the purpose of spiritual stability. Others are interested in learning Japanese calligraphy and working on it to improve their skills and unify their minds.

The most commonly used sutra for Shakyo is “Heart Sutra (般若心経)” which consists of 276 kanji characters. This is the most well-known and familiar sutra in Japan, and it is still being transcribed by many people.

What do we need to do Shakyo?

As for the tools, they are basically the same as in Japanese calligraphy: brush, ink stick, inkstone and paper. How do we prepare the sutra texts to be transcribed? Don’t worry, we have a beautiful sample text of the full sutra printed. We also need enough time to copying sutra texts by hand and a quiet place where no one will disturb you. It is also important to have an interest in working on Shakyo (not being forced by someone else) .

I’m going to explain the methods of shaping sutra in the next article. 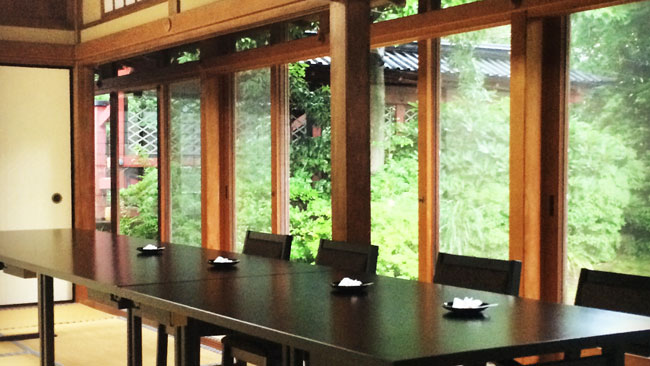 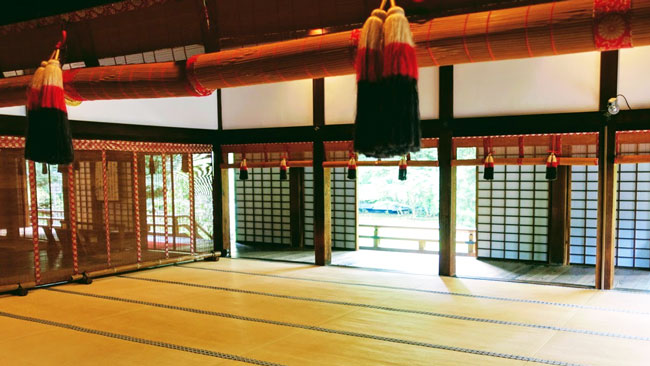 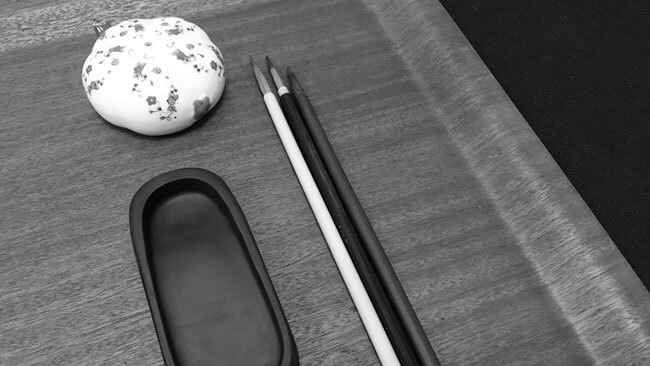 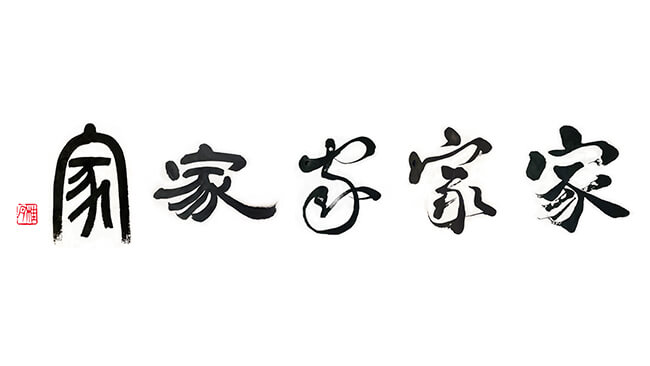